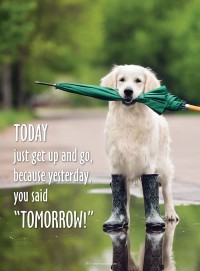 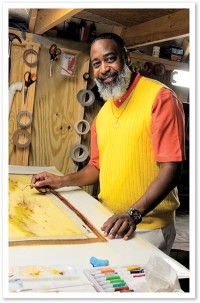 “If you love what you do, you’ll never work another day in your life.” The late Hilton Head artist William Leon Stacks spoke those words to a young Clyde Williams, and he’s never forgotten them. Clyde always loved art in school and had answered a newspaper ad to learn picture framing. He eventually worked at Mr. Stack’s studio as a master framer, picture placement designer, and eventually took over all full restoration projects from him.

Meeting me at the Common Grounds coffee shop in downtown Beaufort, he brought two thick scrapbooks to illustrate his work. He was soft-spoken and modest, with a white beard, and wore a neat blue Greg Norman shirt, confessing that golf is another great love of his. “I keep my clubs in the car,” he confessed, always ready to play. 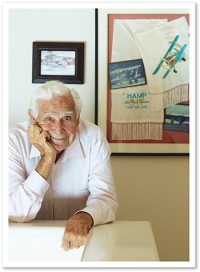 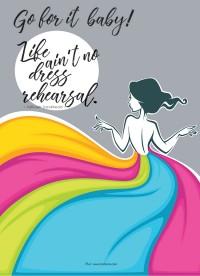 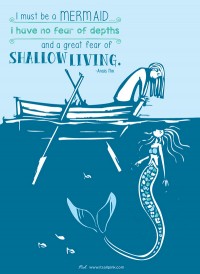 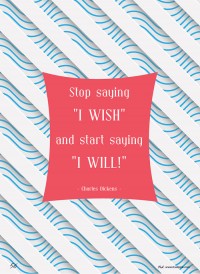 How does it feel to have a job to go to every day?
It’s the best! I love having a purpose each day.

You bond with your trainer for life.
What’s your favorite thing about Krysta?
She gives really good hugs and belly rubs,
plus she’s really good at fetch. I love it when
she tells me I’m handsome. I even strike a
pose to show off my good looks. 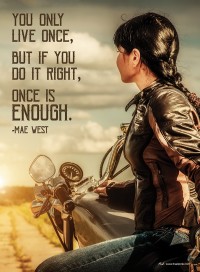 Bernard Snyder and I met one morning at one of his local writing spots, a boardwalk leading to a pavilion overlooking the marsh, a world away from tourists and traffic, a scene so serene the stories and poems flow freely without distraction. He speaks, and the inflection of his voice carries me through the highs of love and the lows of loss. His intonation suspends me just over the edge of adventure and then places me surefooted in the face of hope and determination. He is a storyteller and a poet. 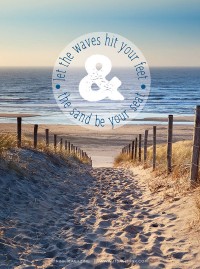 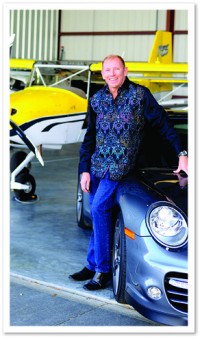 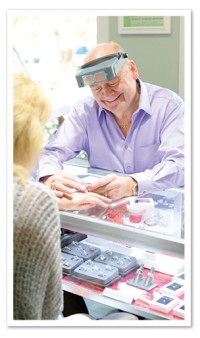 Visiting Quinn's Diamond Jewelers shop in Village at Wexford is guaranteed to get your blood pumping, and your senses firing. As soon as the bell rings when you open the door, you are greeted by one of the Quinn’s toy poodles, Kasey or Kody. The first bark is a, “Hey, who are you?” The second bark clearly states, “You’re good. C’mon in and make yourself comfortable.” 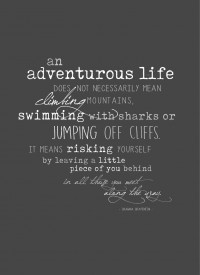 As we age, our bodies experience several changes due to decreases in production of our “sex hormones.” Five of the most common symptoms can be easily alleviated with Bio-Identical Hormone Replacement Therapy (BHRT).

Bio-Identical, “natural” hormones are derived from natural sources and are identical in chemical structure to those produced by our body. Synthetic estrogens are not the same as natural estrogens, nor are synthetic progestins the same as natural progesterone. Synthetic hormones and Bio-Identical hormones act very differently in the body and have different side effect profiles. The five symptoms below are taking into consideration hormone replacement with Bio-Identical hormones.

Twenty-three years ago, when Paul Murphy received the news he’d been dreaming of, he was working aboard a cruise ship in port in Ketchikan, Alaska. The next three days would determine whether his dream would come true or if he would face a life-changing disappointment. He had been notified that his name had been drawn in a lottery by the embassy in his native Dublin to apply for U.S. permanent residency status—the coveted green card. The challenge was to get to Dublin from Alaska in three days to sit for the interview that would begin the vetting process. No rescheduling, no negotiation—be there at the appointed day and time or forfeit the opportunity of a lifetime.

Film festivals such as Sundance, Tribeca, Toronto and Telluride and the films they exhibit offer an escape into a world where movies can take chances, contradict themselves and ignore cinema ratings.

Developing friendship skills takes time and experience. The only way young children will learn social skills is by practice, so even though there are plenty of bumps along the way, it’s worth scheduling playdates with other children.

All right, I guess we all know that love is not really all you need. I mean food, clothing, a house, a car, friends, a glass of wine all are pretty important and I could go on and on. Honestly though, love is not a bad place to start, especially in February with Valentine’s Day and all. They say love conquers all, and I think there is a lot to that. However, I would like to dedicate some thoughts to not just love, but also to a few related things that make life better.

STEP ONE, LETTING GO: I met Deborah Monroe at the Heavenly Spa by Westin for a makeover and a day of pampering. After touring the luxurious spa, Deborah was given a soft white robe to change into. We met in the lounge where she apprehensively told me that she’d left her phone in the locker.

The first genuine musical, fully integrating singing and dancing was The Broadway Melody, MGM Studio’s first full-length musical in 1929. Not only was it the first musical film, it was also the first film with sound and first of both to win an Academy Award for Best Picture.

According to Health.com, the thyroid is a small, butterfly-shaped gland in the neck,
which can have a dramatic impact on a huge variety of bodily functions. Read on to see what two
local physicians have to say about the thyroid and your health:

I know we are all sick of being better people, feeling more confident, losing weight and writing thank you notes, so I will not bore you with any of that stuff. We will also not promise to call mom more often, adopt a rescue pet, or eat kale. Been there, done that and got the T-Shirt. Yes, I promise not to say that any more either. I know it’s old.

The Camino de Santiago is a massive network of ancient pilgrim trails that stretch across Europe and come together in northwestern Spain. The routes converge at The Cathedral of Santiago de Compostela, an impressive three spired Romanesque Church that has been designated a World Heritage site. Here lies the tomb of St. James, an apostle of Jesus, who was martyred in the year 44 A.D. while spreading the Gospel. Pilgrims have walked the Camino for more than 1,200 years. Today, people from all over the world walk for religious, cultural and social reasons, as well as for sport.

What to Do About Under-enthusiastic Grandparents

I’m so disappointed! My baby is five months old, and I thought my mom would be so excited about having a grandchild. But she hardly ever comes to our house, and she’s never offered to babysit. Doesn’t she care?

There’s no official nationwide re-release of a Christmas classic planned this year, but instead cinemas are programming a lot of event cinema, such as livestream operas and ballets from swanky, big-city venues. The most seasonal is “The Nutcracker,” from the Royal Opera House on December 8. There’s also “Madame Butterfly” from the Teatro alla Scala in Milan on December 7 and Karija Saariaha’s medieval romance “Love from Afar” from the Met in New York on December 10.

Are sweaters, perfume, the box of candy routine and so forth haunting your gift giving and receiving? If so, try the gift of free advice. All right, I know it is the gift that in all honesty no one wants, but sometimes they really need it. Am I right? Well yes, I am. So, here is some advice that will keep you through the whole year and be usable on literally any occasion.

While it may seem like semantics, understanding the difference between sleepiness and fatigue is important, as the causes of each are often vastly different. As a result, successfully identifying the underlying cause(s) rests upon our ability to understand what ails us.