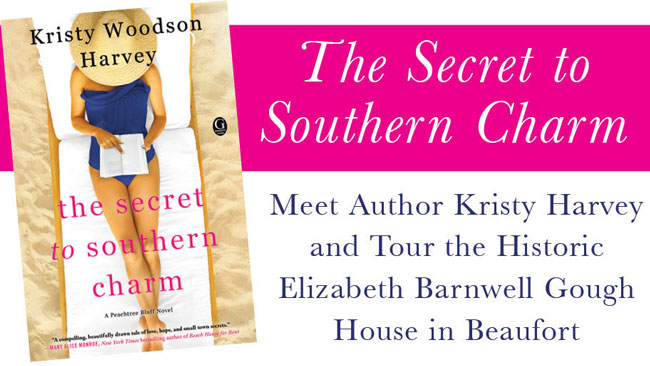 Critically-acclaimed author Kristy Woodson Harvey is releasing Secret to Southern Charm, her second novel in her beloved Peachtree Bluff series, featuring a trio of sisters and their mother who discover a truth which will change not only the way they see themselves, but also how they fit together as a family. Her warmth and wit make this a charming and poignant story of first loves, missed opportunities and second chances.

After finding out her military husband is missing in action in Iraq, middle sister Sloane’s world crumbles. She can barely climb out of bed, much less summon the strength to be the parent her children deserve. Her mother, interior decorator, Ansley Murphy, provides a much-needed respite, putting her personal life on hold to help Sloane and her grandchildren wade through their grief. But, in caring for her own aging mother, daughters and grandchildren, Ansley worries that secrets from her past could appear.

Caroline and Emerson, Sloane’s sisters, remind her of a promise to her husband to carry on for their young sons no matter what. She finds the courage to chase her biggest dreams and face her deepest fears. Taking a cue from her middle daughter, Ansley takes her own leap of faith—hoping to finally be able to have it all. 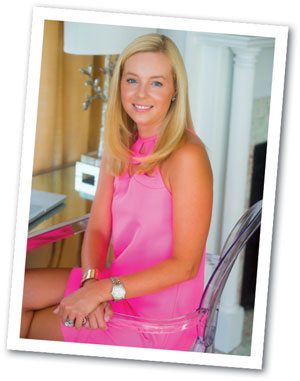 Kristy Woodson Harvey is national bestselling author of Dear Carolina, Lies and Other Acts of Love and the Peachtree Bluff Series, beginning with Slightly South of Simple. Dear Carolina, long-listed for the Pat Conroy Southern Book Prize, has been optioned for film and has appeared on numerous “must-read” lists. Lies and Other Acts of Love was a Romantic Times top pick, a Southern Booksellers Okra Pick and finalist for the Southern Book Prize. Slightly South of Simple was a Barnes & Noble Bestseller, Bookscan Bestseller and PopSugar pick for “Ultimate Summer Reading”. She is an inaugural member of Traditional Home Magazine’s design blogger hall of fame, about how creating a beautiful home can be the catalyst for creating a beautiful life. www.kristywoodsonharvey.com. 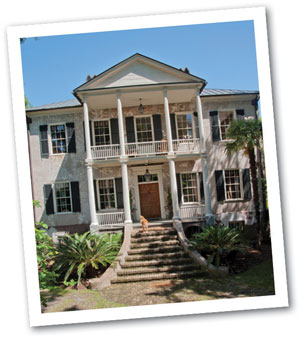