HomeFeaturesLowcountry Youth are Catching the Acting Bug and Seeing Stars! 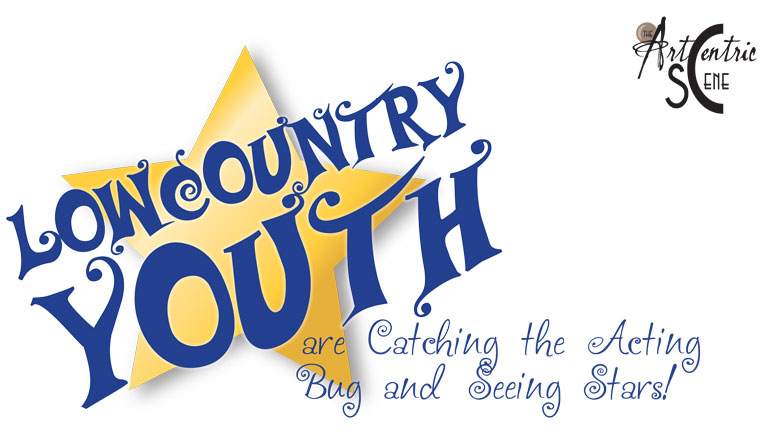 Are you the proud parent of a "Broadway Baby," but worry that New York City is just a little too far away? Never fear, the Main Street Youth Theater brings the bright lights of Broadway to Hilton Head Island.

With more than 20 years of history, the Main Street Youth Theater offers the Island's children an opportunity to take part in five full-scale professional productions each year. Averaging 25 children in each cast, the group's recent shows include: Twelfth Night, Charlotte's Web, Joseph and the Amazing Technicolor Dreamcoat, and Peter Pan. Next up on the Theater's playbill is Disney's Camp Rock: The Musical slated for 13 performances debuting on July 13, 2011 at the Visual Performing Arts Center at Hilton Head High School.

Camp Rock: The Musical is based on the original Disney Channel movies Camp Rock and Camp Rock 2: The Final Jam. "Most people will best remember Camp Rock because the Jonas Brothers starred in both films," noted Guest Director Jodi Layman. "We will have our very own version of the Jonas Brothers and some show-stopping numbers including "Brand New Day", "We Can't Back Down" and "What We Came Here For." We encourage everyone to come out and support these amazing kids!"
The Main Street Youth Theater's mission is to educate children in all aspects of the theater and to encourage family involvement. It is not unusual for performances to include both parents and their children as cast members, and for those who may be a little stage shy, there are plenty of opportunities backstage too.

"It really is a family affair," said Board Member Kelly Jolley. "My son was part of the cast for Charlotte's Web, but we all took part in the fun. I even sold concessions during intermission and helped out in the "Green Room". We all had a great time working together and the show was amazing."

The Theater also offers summer camps taught by some of the most talented instructors in the region and scholarships are available. Whether it's a full-day or half-day program, the Theater's weeklong camps offer something for everyone from pre-k to high school. The little ones can indulge in "Dr. Seuss Art" while big brothers and sisters can learn "The Art of Auditioning" and "Improvisation". There's even a "Musical Theater Camp" taught by a Broadway Music Director, not to mention the opportunity to "Clown Around" with an internationally recognized clown! Plus, many of the camps feature an informal showcase opportunity for the children to shine and show off what they have learned.

"The theater can transform a child," said board member Harry Culpepper. "It not only builds self-esteem, it's an opportunity to enlighten and educate each child, and the end result is nothing short of amazing."

The Main Street Youth Theater is a non-profit organization and relies upon the support of donations and ticket sales to keep its doors open. All contributions received provide ongoing support for training and educational programs and help defray the costs involved with operating the Theater.

To learn more about the Main Street Youth Theater, its upcoming performances, and summer camps, please visit www.msyt.org. We'll see you at the show!