Motivational Man: Made in America 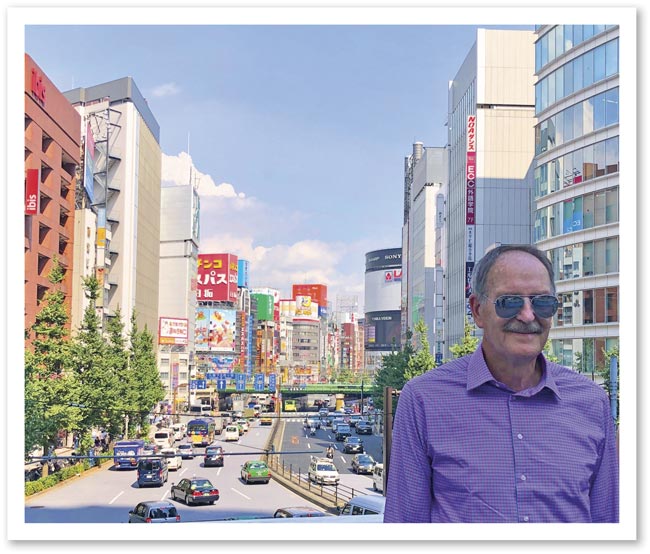 One evening, as Wayne Beckley leisurely enjoyed a glass of wine, he found himself thinking about the ‘French Paradox’, a research study in which the French were found to suffer significantly lower rates of heart disease despite a diet rich in saturated fats. While many theories were proposed, one stood out—it must be the wine. Red wine, long a staple in French households, contains a high concentration of the antioxidant Resveratrol, which helps neutralize the toxic effects of natural cell 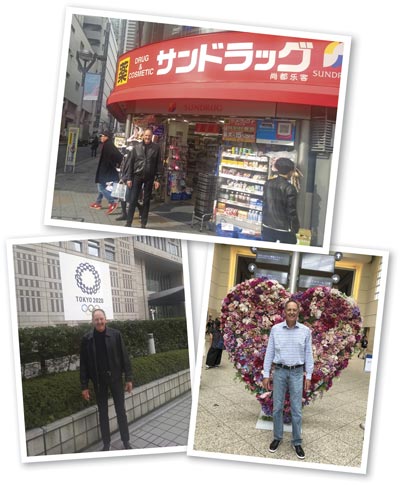 As he slowly finished his glass, he pondered: If red wine was so beneficial to the inside of our bodies, what about the outside?

Curiosity piqued, Wayne began researching the restorative properties of wine and its primary component—grapes. He discovered that grape seeds contain the most powerful of all antioxidants—50 times more potent than Vitamin E and nearly 25 times more than Vitamin C. With this knowledge, Wayne set out to develop ‘Merlot’, a skin care line that could harness the anti-aging properties of grape seeds.

Now, almost 20 years later, the Merlot Corporation produces three skin care product lines and is distributed in select countries around the world, including by Avon Japan where it is the No. 4 most popular product and No. 1 selling acne treatment. Quite an accomplishment for a small town boy from Lynnville, Indiana.

A graduate of both Purdue and Ball State Universities, Wayne spent his early years as a middle and high school teacher, working in Los Angeles, Honolulu, and El Paso, Texas. However, it wasn’t long before he found his true passion. “Down deep, I was always an entrepreneur,” Wayne admits. He quit teaching and became a sales rep for Levi Strauss, while spending his off time in the garage inventing a succession of products for the automotive, lawn, and household care industries.
Wayne met his future wife Michele one day as they were collecting the mail in the apartment building where they lived. A natural born salesman even then, Wayne asked the young woman if she’d like to go out to dinner with him on Friday or Saturday night. “I didn’t give her a choice about the date, just the day,” Wayne laughs. Clearly, the strategy worked. Wayne and Michele have been married 38 years.

Merlot Corporation is a family-owned and run business—unusual enough in this age, but downright rare in the cosmetics industry, which is dominated by multi-national conglomerates. Michele, a bilingual teacher for over 23 years, now runs the company full-time with her husband. They have since been joined by their children, Nicole and Drew, who work for Merlot in public relations and online sales, respectively. All four reside in Texas, where Merlot’s products are produced.

Wayne has traveled extensively throughout Europe, Japan and China, but when asked about his favorite country, he doesn’t hesitate. “Japan,” Wayne says. “It is a beautiful country and a beautiful people,” On a business level, he appreciates their honesty and high quality control. On a personal level, Wayne describes the Japanese as shy, but very friendly and helpful. “It’s like the US back in the 1950s,” Wayne explains. “People are polite. No one honks their horns in traffic.” Cab drivers are neatly dressed and wear white gloves. Their cabs are spotless.”

Wayne has visited Tokyo 13 times, a journey that takes 21 hours by air. When time permits, he enjoys going to the Ginza shopping area (akin to Rodeo Drive or Fifth Avenue) and the seafood market. He also likes to sample the local cuisine, including foods such as fried worms and raw Fugu (a poisonous fish that must be carefully prepared by trained chefs). The one place he won’t visit? Raw chicken bars.
While speaking Japanese is not essential, Wayne had to learn the all-important customs that surround business dealings, such as bringing gifts and how to formally present one’s business card when first meeting a colleague. Also, meetings typically continue through dinner and into the night, so dinners ranging from $600 to $1200 are not uncommon.

Three years ago, Wayne and his wife bought a second home on Hilton Head Island. When he is not traveling, Wayne likes to stay active by golfing and running on the beach. He looks forward to becoming more involved in local philanthropy as his schedule winds down.

For someone who had no intention of getting into the cosmetics industry, Wayne Beckley has built a successful, family-owned company, selling American-made products around the world. A motivational man to be sure. But what motivates Wayne? “The most enjoyment I receive is from having new ideas and producing innovative products that push the limits,” he answers. “I like trying to do something that no one else has ever done.”

And to think it all started with a glass of wine.